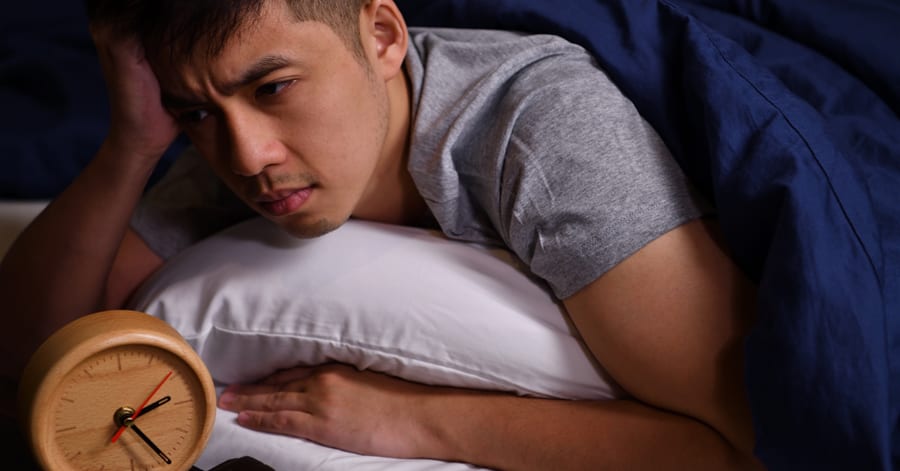 Is a Lack of Sleep Causing Poor Performance in Your Pharmacy?

Sleep plays a significant role in the normal functioning of the human body. It is vital in health, cognition, and emotion and may affect learning and memory. Generally, sleep is considered to provide optimal benefits only in sufficient amounts, with either a lack or excess of sleep potentially posing risks.

Insufficient sleep is prevalent among pharmacy students, and college students more generally, with studies showing that many pharmacy students in the didactic portion of the academic curriculum suffer from poor quality sleep.5 This is further exacerbated at specific periods during the semester as a majority obtain fewer than the recommended 7 hours of sleep, especially close to an examination.