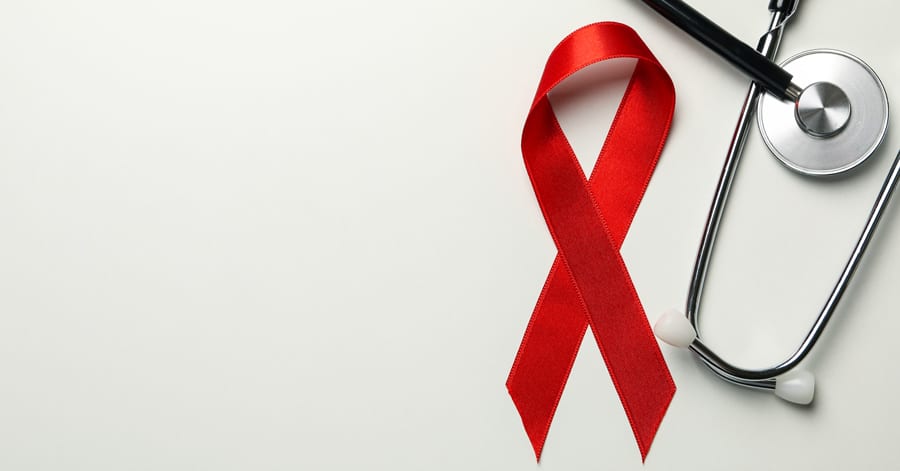 Patients with HIV Rely on Pharmacists for Care During Pandemic

Since the beginning of the HIV epidemic, approximately 33 million people have died from HIV/AIDS and 76 million people have been infected with the virus, according to a virtual session at the National Association of Specialty Pharmacy (NASP) Annual Meeting & Expo 2020.

During the session on the state of HIV care in 2020, Brandon Patchett, PharmD AAHIVP, senior director of pharmacy—clinical services at the AIDS Healthcare Foundation, said that in the late 1980s and the 1990s, the virus was thought to affect only men who have sex with men. However, by the 2000s, the prevalence of the virus among minority communities was evident, according to Patchett.

During the 2000s, an expansion of treatment options occurred, allowing for a simplification of regimens that continued into the 2010s, during which time treatment as prevention of the virus became the standard approach. In this period, single tablet regiments became the standard of care, more tolerable antiretroviral treatments (ART) with decreased toxicity were approved, and patients began to successfully grow older while living with HIV.