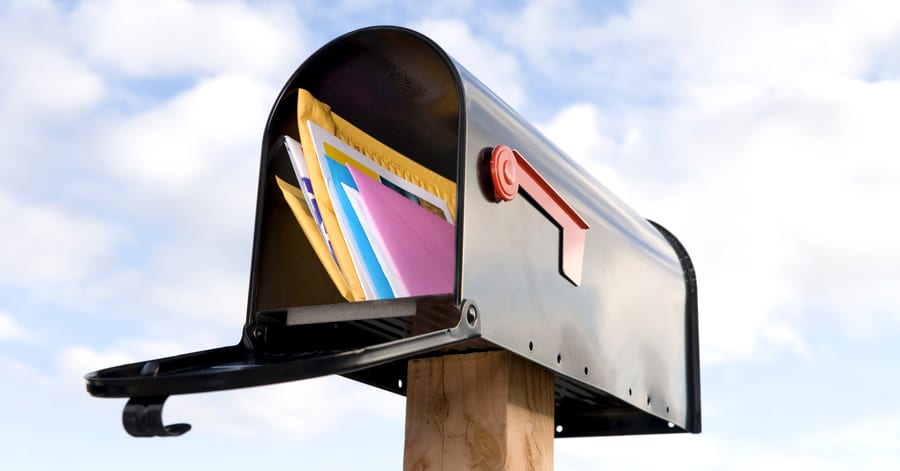 Traditional Marketing that Works for Pharmacy

Non-digital advertising might be on the decline, but it remains essential for a rounded and successful marketing plan.

Even as analog marketing’s usage is declining, its effectiveness is rising. Response rates for direct mail are the highest they’ve been in a decade, triple those for digital channels like email, social media, and online advertisements. A study from Nielsen, a global performance management company, discovered that newspaper, radio, and billboard ads all surpassed online ads in trustworthiness. In a MarketingSherpa survey, analog ads were considered trustworthy by up to 82 percent of people, while digital channels were as low as 25 percent. “There was a clear schism between traditional/offline advertising and digital/online ads,” the report stated. “The five most trusted channels were all traditional channels while the bottom eight channels were all digital.”

Here’s an overview of the various options for analog advertising to help you determine which medium is best suited for your pharmacy’s advertising goals. Consider enhancing your ad efforts by using multiple analog methods in tandem and by seamlessly incorporating digital advertisements in your campaigns.